Attorney George, also known as George Counts, is an 18-year veteran of the Virgin Islands Justice Department where she served as an Assistant Attorney General and trial attorney in the criminal, civil, family, juvenile, white collar and public corruption divisions.

During her tenure, she successfully prosecuted a full spectrum of violent crimes including murder, manslaughter, rape, domestic violence, sexual assault, and child abuse.

Attorney George also served as the Director of the White Collar Crime and Public Corruption Division, where she managed the division and successfully prosecuted crimes of embezzlement, forgery, fraud, racketeering and public corruption involving public officials of local agencies including the GERS, Schneider Hospital, Bureau of Internal Revenue, Office of the Governor, and Department of Human Services.

As a member of the Child Abuse Task Force, she co-authored the Virgin Islands’ first criminal child abuse and neglect statute. In the Civil Division, she represented the V.I. government in civil lawsuits filed against and on behalf of the government.

Governor Bryan’s bill will help ensure the Attorney General has the autonomy needed to effectively prosecute criminal cases and interpret the law free of political influence.

“It gives me great pride to transmit to the Legislature legislation that establishes a six-year term for the Attorney General, that only allows removal for cause. The Attorney General will still be appointed and serve under the Executive Branch, but will be allowed the autonomy to ensure that we get a system that is aligned, balanced and consistent with the freedoms we are afforded,” Governor Bryan said.

Governor Bryan’s bill, once enacted by the Legislature, will require the governor to justify the removal of any Attorney General before the completion of the six-year term. The law will also allow the sitting Attorney General to challenge his or her removal in court. 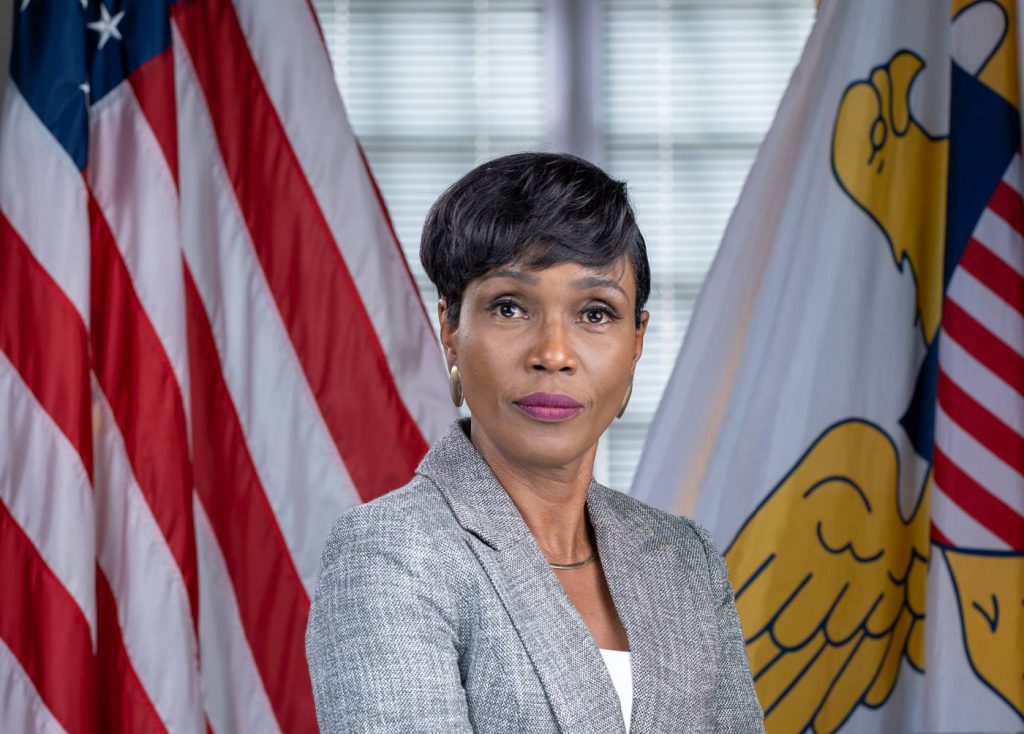