“Such a wave of nostalgia has hit me while sitting here,” Governor Bryan said in his opening remarks. “Coming up the roads in the Indian costumes, having so much fun one time you go back down change costumes and do it again — that’s what Carnival is about.” As residents and visitors observe the traditions and heritage of the Virgin Islands, Governor Bryan asks that residents partake in cultural activities, art, foods, and music that bind the Territory’s rich culture together.

Governor Bryan is encouraging residents to attend events like the Children’s Parade on St. Thomas to support the many talented students in the Territory who have had a rocky two-years following the 2017 storms. Through music, foods, storytelling, and art, Virgin Islanders can breathe new life and meaning into traditions that will be passed down to future generations.

The Governor also announced administrative leave for non-essential government personnel to “encourage greater participation in the Food Fair and to enhance the celebration of the Virgin Islands Carnival for all residents and visitors,” Governor Bryan said in a statement on Thursday.

Michael Coggins, this year’s honoree has shared his talents with thousands of Virgin Islanders and visitors over the years, even performing with musical legends like Milo and the Kings for nearly twenty-five years. Coggins’ love for the trombone saw him set a musical standard and become a cultural ambassador in the U.S. Virgin Islands.

“When our ancestors first celebrated the Mas, a part of what they celebrated was that we were now in possession of our bodies,” Lt. Governor Tregenza Roach, Esq said. “That the drums, the music, the culture that had been denied us, we were embracing it and celebrating.”

Coggins excelled in his musical career, saying that “playing the trombone has always been my desire; it helps me [to] live without stress.” He has also performed with musical legends Milo and the Kings for almost twenty-five years.

The Bryan/Roach administration is wishing Virgin Islanders and everyone participating in the Territory’s cultural showcase this year a safe and fun-filled Carnival 2019. 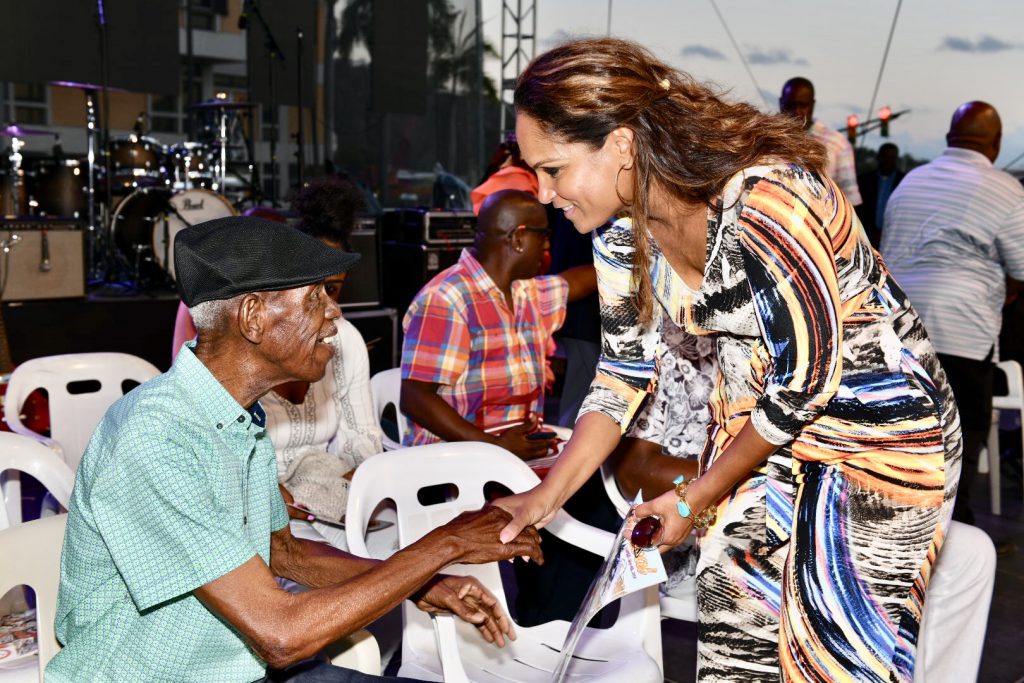 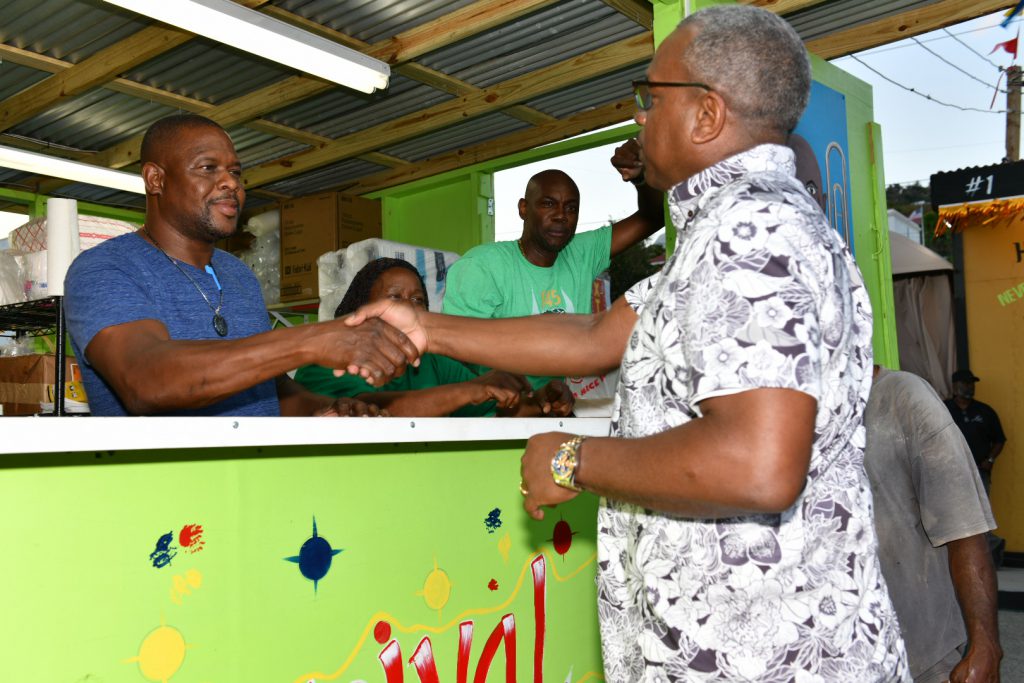